Here are some writing samples that cover NPC barks in a variety of cases. I’ve selected examples that demonstrate how I have used relatively simple barks to convey character and world personality as well as provide meaningful feedback to the player.

NO CARRIER is the hacker antagonist in Vegas Prime Retrograde. She hacks into the player's communication link and taunts her periodically during hacking challenges, based on player progress. Her outward personality is reminiscent of classic anime villains and her bark interactions are inspired by the dog in Duck Hunt. I produced the audio, working with voice actor Beth Cartwright. Here are some highlights: 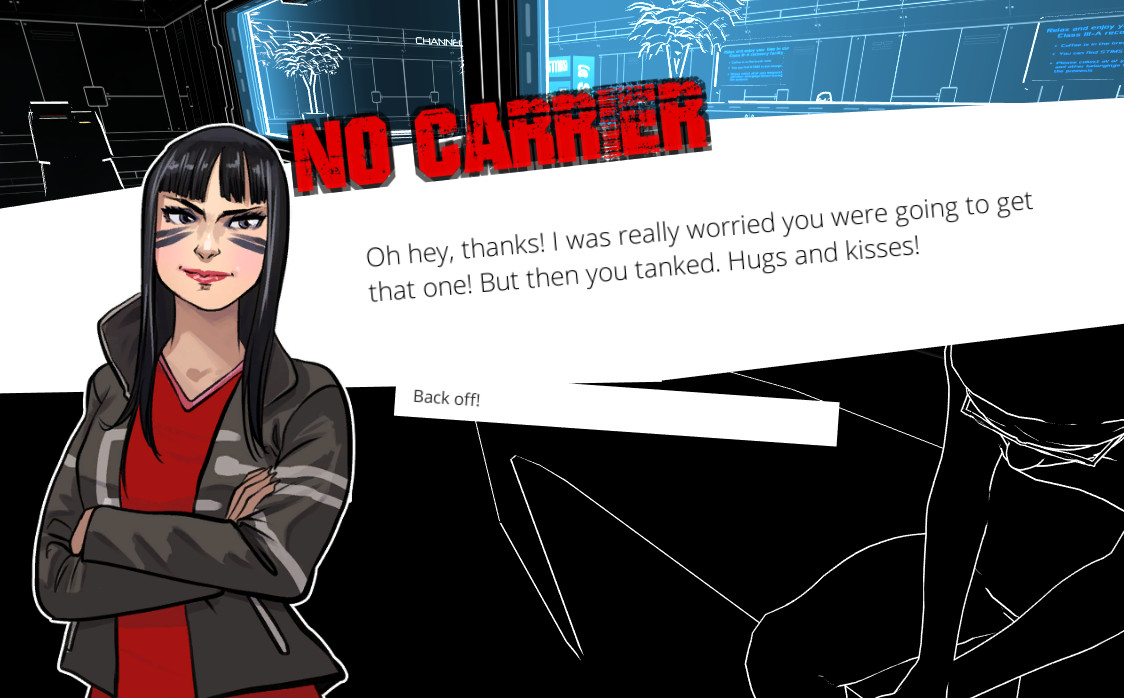 CLARA is the player character in Vegas Prime Retrograde. I wrote ambient voice lines to convey personality and environmental information to the player, revealing how connected the character is with the world she is exploring. These barks appear only as ambient audio during game play. I produced the audio, working with voice actor Shereena Sylvester. Here are some key samples: 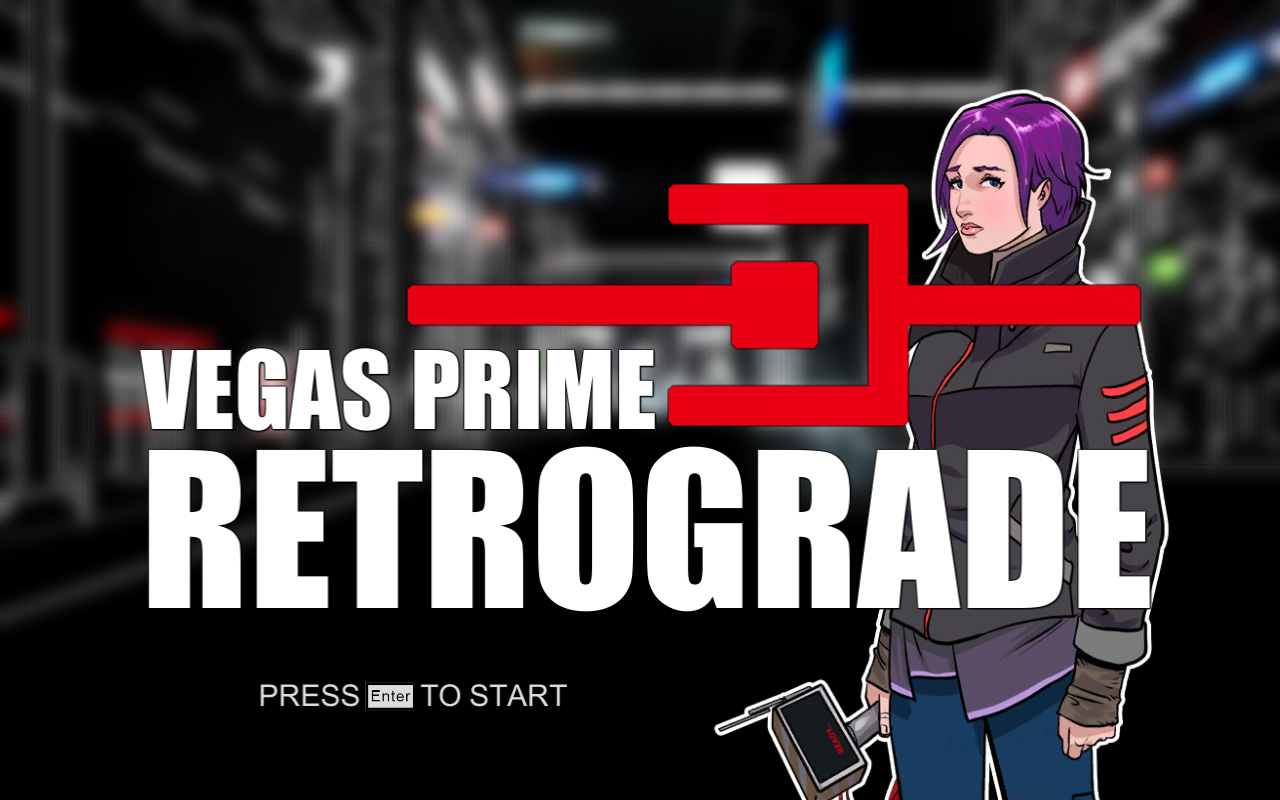 Note: I also designed and implemented the ambient audio system that plays Clara’s environmental barks, which you can read about in this blog post.