I am Stuart Templeton 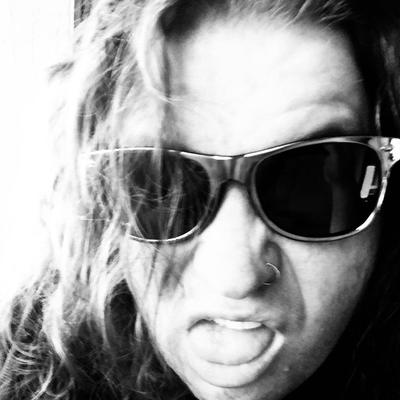 Hello! I write and design games, microfiction, and interactive fiction.

I enjoy crafting and exploring experiences that offer a deeply personal relationship with something.

Here is a collection of currently available video games and interactive fiction pieces for PC, macOS, and Linux. Please feel free to explore and enjoy.

A curated selection of writing samples and design strategy deep-dives.

Video games I've worked on in a variety of roles, ranging from designer to developer to quality assurance. Most of these are old and may or may not be available, but each has taught me something about the art of creating games.